Jen and Stephanie get a chance to talk with a new and very welcome addition to the UT Austin campus, James Butler, who brings nearly two decades of expertise in mindfulness training to the Forty Acres. Thanks for joining us on The Other Side of Campus! 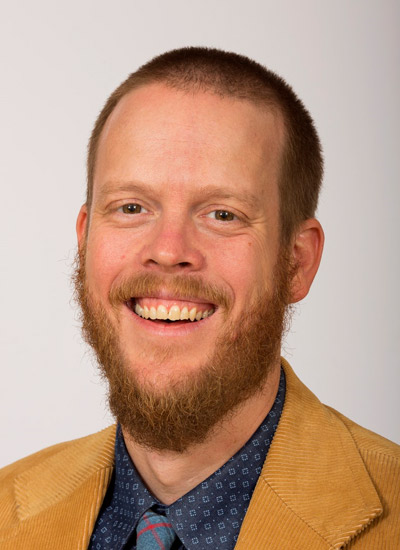 James Butler (he/him/his) will be sharing mindfulness on campus through a healing and equity-centered lens with a focus on supporting students. James came to mindfulness to support his own mental health struggles and is excited to share the many benefits and ways that mindfulness can be practiced. He is passionate about mindfulness being accessible to all identities and will keep that in the forefront of his work as he works with student organizations, small groups of students, and faculty to bring mindfulness into class. He will collaborate with his colleagues in the Longhorn Wellness Center, as well as with the Integrated Health Program. James comes to UT after spending 18 years as an educator in the Austin Independent School District with the last 5 years as the district’s Mindfulness Specialist in the Social Emotional Learning department. He completed his undergraduate degree from Manchester University before going on to earn a Master of Education from Grand Canyon University. In his spare time, James loves cheering for Cleveland sports teams, playing basketball and baseball, being outdoors, practicing mindfulness to support his mental health, and listening to music.

PRODUCER'S NOTE: This episode was recorded on September 29th, 2021 via Zoom.